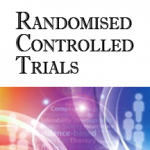 The authors summarize their conclusions with “Despite limitations (primarily that the interventions were performed in only a single setting and in an open public/non-private setting), the robust design of this study, the positive results, and its congruence with published literature suggest that EFT should be considered by clinicians an effective treatment for insomnia.”

END_OF_DOCUMENT_TOKEN_TO_BE_REPLACED 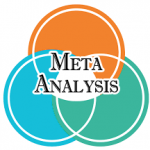 This was a systematic review and meta-analysis including 18 Randomised Controlled Trials (RCTs), with a total of 921 participants…The authors report that EFT appears to produce an effect, producing a moderate effect size… Most of the included studies were found to have several methodological shortcomings however, including lack of comparison of EFT to established treatments. The authors say this meant that it was not possible to determine if the effect is due to acupoint stimulation or to treatment elements that it has in common with other therapies, and therefore conclude that the evidence for EFT is yet to be established.