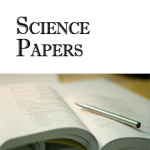 The 2010 earthquake in Haiti was followed by international emergency interventions. The scale of the disaster resulted in considerable psychological trauma amongst the population, which was likely to persist after the initial emergency response… The authors have continued to receive positive feedback from participants, for more than 1 year following the training.