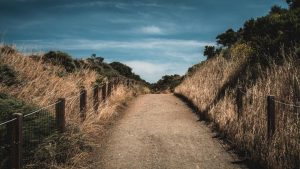 "That’s how I ended up in a room in West London talking about my fear of death with Annie Penny, a trained healer, counsellor and therapist. Annie uses techniques that draw upon the parts of the world where death isn’t so feared, but instead working towards a good death is seen as a positive goal of life. She practises an emotional release technique commonly known as ‘tapping’, or Emotional Freedom Technique (EFT), and goes beyond releasing emotions into clearing the chakras, which are the seven centres of spiritual power in the body central to yoga, meditation and Ayurveda.

EFT works by stating your greatest fear out loud and tapping meridian points on your body at the same time. I started by saying: ‘I fear death.’ I had to keep saying it over and over again..."