We love to work together with public figures who are championing EFT, often because they have observed or experienced how well or how quickly it can relieve suffering.

Although registered in UK, we are an international organisation and our first Champion is in Australia, where we have a strong and growing contingent of EFT International Trainers. Well-known Australian ABC TV news journalist, Peter Lloyd, suffered PTSD as a result of his work in the early 2000’s reporting on the wave of major terrorist events that followed after 9/11. He continued to deal with the challenges of symptoms for many years until EFT with EFTi Master Trainer, Naomi Johnson gave him back his “bubbling over energy” and his "special source, (his) ability to express himself", subsequent to which he became a self-proclaimed ‘EFT Evangelist’. He started by making this video with Naomi to speak out publicly about the benefits of EFT Tapping and we continue to collaborate with Peter to further the use of EFT.

We welcome further EFT Champions. If you could collaborate with us to help with our mission to advance the use of Emotional Freedom Techniques, or know someone who can, please contact EFT International Chair Jacqui Footman: jacqui@eftinternational.org

Honorary membership is offered to those who have made significant contributions to the field of EFT or within the EFTi community. Our Honorary Members are listed here in alphabetical order. 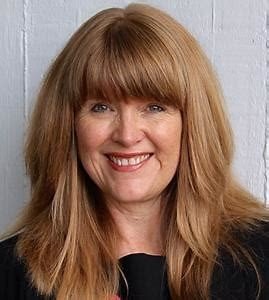 Professor Liz Boath PhD is Professor of Health and Wellbeing at Staffordshire University in the UK. Liz has over three decades experience in qualitative and quantitative research, systematic reviews, and service evaluation. Liz is a leading light in EFT research and is a long-standing member of the EFT International Research Committee. She is a prolific writer and has published over 60 peer reviewed publications and ten books, including many publications in the field of EFT and Energy Psychology (EP). Her latest book ‘Making the Case for EFT and Energy Psychology: Designing, Conducting and Publishing Case Studies’ highlights the need for published EFT and EP case studies and provides a clear road map to guide practitioners to publish their own case studies. This book has been translated into Dutch ‘Bijdragen aan BewijsOpbouw voor EFT en EnergiePsychologie: Case Study’s Ontwerpen, Uitvoeren en Publiceren’ and the Spanish Edition will be available soon. 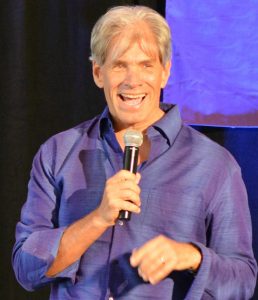 David Feinstein PhD is a pioneer in developing innovative therapeutic approaches, leading to nine national awards for his books on consciousness and healing. A licensed clinical psychologist, he has served as an Instructor in Psychiatry at The Johns Hopkins University School of Medicine and as an Associate Professor of Psychology at Antioch College. He is a recipient of the Marquis Who’s Who Lifetime Achievement Award, the U.S.A. Book News Best Psychology/Mental Health Book Award of 2007, the Association for Comprehensive Energy Psychology (ACEP) Outstanding Contribution Award (2002, 2012), and the Canadian Association for Integrative and Energy Therapies’ 2015 Outstanding Leadership Award. He has, with his wife, Donna Eden, built one of the world’s largest and most vibrant organizations teaching the hands-on use of Energy Medicine. Their 1,600 certified practitioners are serving thousands of clients and teaching dozens of classes in the U.S., Canada, Latin America, Europe, Asia, and Australia every month. David and Donna were honored by the Infinity Foundation as the first couple to receive its annual “Spirit Award” for their contribution to “the evolution of consciousness” and its “impact on society.” To learn more about David’s work with energy psychology, visit www.EnergyPsychEd.com. 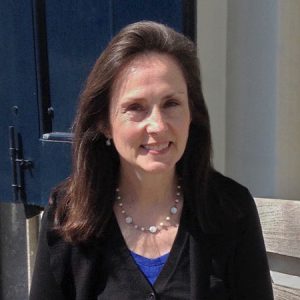 Carol Look has also been involved with EFT for over two decades. She has continuously presented workshops and promoted the use of EFT with groups. She was involved alongside EFT Founder Gary Craig as a practitioner in Eric Hurre’s early EFT documentary film, Operation Emotional Freedom. 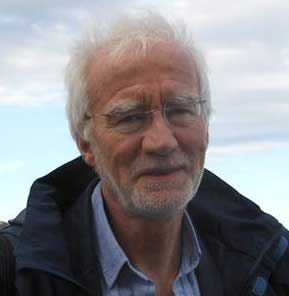 Dr Phil Mollen was one of the first to introduce EFT in UK NHS settings. Phil is a psychoanalyst, clinical psychologist, and energy psychotherapist in the UK. He is well-known as a writer and speaker on topics including shame, trauma, dissociation, self-psychology, and EMDR – and has pioneered the development of Psychoanalytic Energy Psychotherapy, and more recently Blue Diamond Healing. With over 45 years of clinical experience, in both the British National Health Service and private practice, he has explored many different approaches, always seeking better ways of helping those who are troubled with mental health problems. He is convinced that EFT and the many other modalities of energy psychology constitute the best available methods, particularly when combined with broader psychotherapeutic skills. His work remains rooted in psychoanalysis, whilst also incorporating neurobiological, cognitive, and energetic perspectives. He is a past president of ACEP, the Association for Comprehensive Energy Psychology. www.philmollon.co.uk 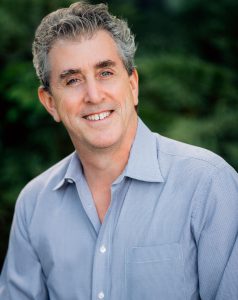 Dr Robert Schwarz has had continuous involvement for many years in the promotion of EFT and EFT research. He has been a licensed psychologist for over 35 years. Since 2008, Bob has been the executive director of the Association for Comprehensive Energy Psychology (www.energypsych.org). He has organized over 30 conferences on Ericksonian hypnosis, brief therapy, trauma treatment, and energy psychology training over 18,000 therapists. He organized ACEP’s Science of energy healing online programs attended by over 5000 people. He co-developed ACEP’s online EFT training program. Dr. Schwarz has been a leading force for integrating EFT/EP with trauma informed treatment, interpersonal neurobiology and polyvagal theory.
He has authored 3 books: Tools for Transforming Trauma (2002) and PTSD: A clinician’s Guide (1991) and We’re No Fun Anymore: Guiding Couples to a Joy Filled Marriage Through the Power of Play (2011), as well as numerous articles and papers, including Energy Psychology as a Polyvagal Intervention for Trauma (2018).
Bob presents workshops and keynotes internationally on EFT and energy psychology, trauma treatment, panic and anxiety. He is known for his ability to provide specific clinical skills within an integrative model. Participants consistently comment that his workshops are engaging and entertaining, full of humor as well as deeply moving demonstrations. 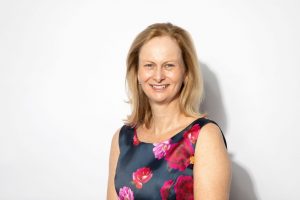 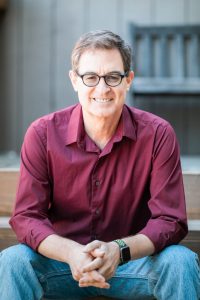 Brad Yates is known internationally for his creative and often humorous use of Emotional Freedom Techniques (EFT). Brad is the author of the best-selling children's book "The Wizard's Wish," the co-author of the best-seller "Freedom at Your Fingertips," and a featured expert in the film “The Tapping Solution.” He has also been a presenter at a number of events, including Jack Canfield's Breakthrough to Success, has done teleseminars with “The Secret” stars Bob Doyle and Dr. Joe Vitale, and has been heard internationally on a number of internet radio talk shows.  Brad also has over 1000 videos on YouTube, that have been viewed over 36 million times.  More info is available at www.tapwithbrad.com